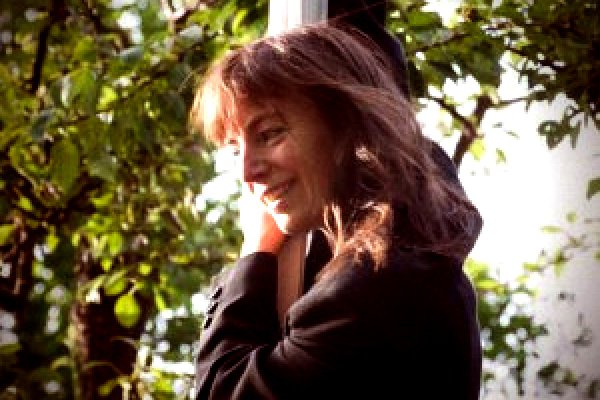 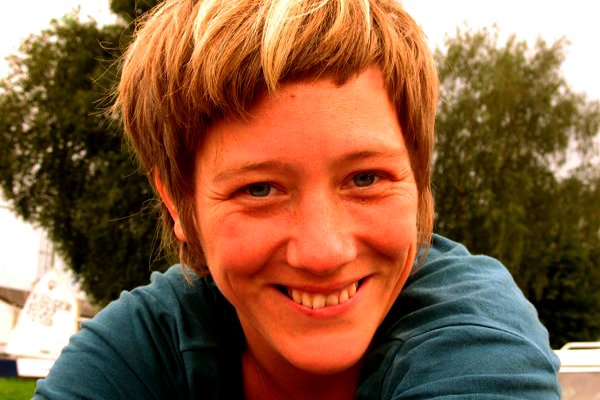 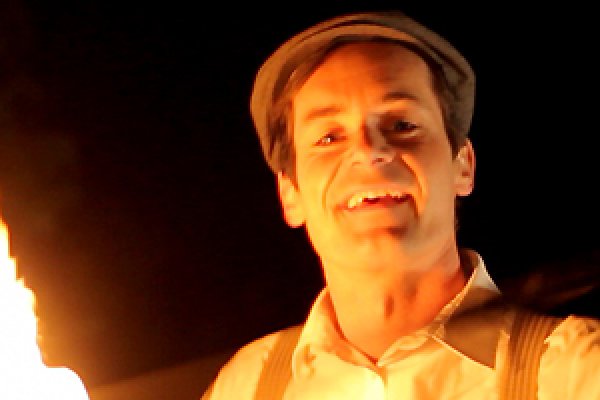 mosaique exists since 2001.
We are three artists from Berlin and bring together different artistic backgrounds – which allows us to create wonderful and diverse fire shows and artistic acts!
Our inspirations grow from a variety of influences – be it Czech experimental theater and South American Teatro Fisico, Indian mastery of staff juggling and Butoh, Cirque Nouveau and New theater – with this treasure of skills and influences we create consistent artistic productions with beautiful snapshots and fiery surprises.
We love our work!

Jana Korb
was active in competitive sports before she started exploring aerial arts. Adding aerials to her art happenings and performances in public space, her unique style of artistic expression began to emerge.
On one hand she is a performer – especially an aerialist and performer of physical theater – on the other hand she creates and produces pieces for street theater and new circus. She has worked with mosaique since 2008 as a performer and part of the artistic collective.

In her artistic productions she focuses on stories that show everyday life and the magnificence of special or even very normal women. As an artist and aerialist she works in various companies and duets, especially with Tobias Stiefel, solair and Danza Furiosa.
In addition to her artistic work, she is very involved in research of contemporary circus (Forum Neuer Zirkus, one of the first network festivals for new circus in German-speaking space), in artistic infrastructure in Berlin (Verein zur Überwindung der Schwerkraft), and in various circus festivals (Fun Fatale, Circus Biennale). Mostly, however, she is following her heart’s desire, writing circus history by researching (aerial) circus and gender (Vintage! Women! Variety!).
Jana Korb is a member of the Federal Association of Theater in Public Space, as well as associated with the Initiative Neuer Zirkus.

Jennie Zimmermann
spent the past 15 years with voice work and dance, especially in the field of improvisation. After training as a medical practitioner with a focus on movement and body work she turned to street theater: this is connected with her desire to play and encounter, her curiosity about places, and her wish to discover and awaken, and then maybe briefly to enchant people.
She is co-founder of the ensemble “mosaique“, which initially worked as a street theater formation with fire arts and acrobatics, stilts, pantomime and improvisation. Recently, mosaique added elements of physical theater, aerial arts and contemporary dance.
Following her passion for dance – especially contact improvisation and voice work by Roy Hart -, she explores sound and vocal art in combination with dance, acrobatics, physical theater and fire art.
Her work has been enriched and inspired by different people and teachers: Murrari (Indian fire staff spinning), Elias Cohen (Physical Theater and Body Weather Training), Jörg Hassmann and Daniel Werner, Nancy Stark Smith and Mike Vargas (Contact Improvisation), Frey Faust (Dance/Axis Syllabus), Walli Höfinger and Christiane Hommelsheim, Saule Ryan, Carol Mendelson, Jonathan Hart-Makwaia (Roy Hart Theatre), Katharina Felice (StimmEnengetics), Gian Andrea Skarello and Anita Steiner (Mimeakademie Mainz), Gabriel Chame de Buendia (Clown).

As a musician and performer, she works at Phyla – www. phyla.info – offering contact improvisation, body work and voice work in different teaching formats.

Johannes Bruhn
for about 15 years Johannes Bruhn has been active as an acrobat.
Initially, he was interested in partner acrobatics, but became quickly intrigued in the art of fire play. Beginning with street busking, he quickly conquered the stage, performing more and more in the context of commercial bookings.
At numerous conventions and exchanges he has developed and refined his fire performance, as well as at workshops, seminars and courses. Another milestone was his collaboration as an actor with Dietmar Blume at Ostend Theater Berlin.

Over three years he co-organized the festival „Feuerkunst Berlin” in Wernsdorf.

Over the years his interest in dance began to grow. His main focus is New Dance and Contact Improvisation.
Dance also became very important in his shows. He made Swing the subject of an entire show, and his interest and research to combine art with fire continues in the direction of contemporary dance.